Cannot believe 2014 is here. I mean I can...but I can't.
I remember being a kid and adults always saying that time would go
even faster as you got older.  Who knew they were actually right?
Now I am the adult spouting this info to my kids.
Still makes me sad.  I kinda want time to slow down.  I am in no hurry.
Kids are always in a hurry. Not me.
2013 was a big change for my daughter.
After 8 years at the same school and with only a few more months left
before highschool we made the decision to switch her schools.
And school districts.
It was a scary move for her but it was the best decision.
Before she switched...I was wishing away the school year.
I am most certain she was as well.
We just wanted it to be over for her.
Girls are mean.
Kids can suck.
She is awesome.
They knew it.
So instead of taking it day by day and putting up with it...she switched.
If my foot could reach my head I would kick myself
for not making the leap a year ago.
So now...she is back to just being a kid at school.
Sometimes a fresh start is the answer.
And we don't have to wish away an entire school year.

Resolutions.
No thanks.
Ok maybe.
Don't we all make some sort of resolution?
Right after the holidays our houses are usually a mess so we say,
"I'm going to organize my life this year...one room at a time".
And we have probably eaten too much over the Christmas which leads us to,
"I'm working out more and eating less".
It's all good.
Or stuff like this:
shop less
yell less
curse less

It's all less...ever notice that?  I guess we tend to do things in excess.
Myself...I need all of the above.
The whole lot of it. 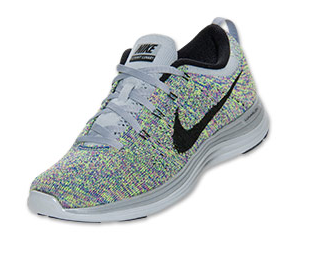 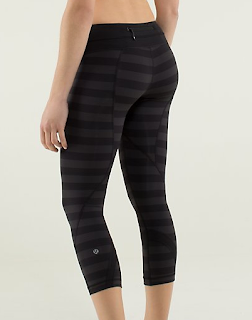 Step 3:
A way to stay accountable.
Yes I have this and it is adorable. 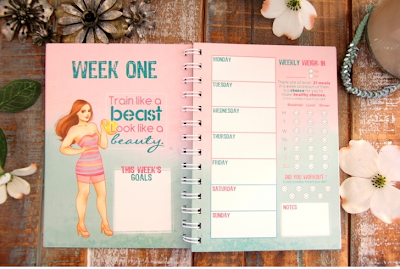 Step 4:
My advocare spark drink...because I am addicted.
I also became an advocare distributor specifically so I could get a discount on the drink.
I love it so.
It is the first thing I drink in the morning.
I ran out a couple weeks ago and the two days I did not have it...yaaaaa. Not pretty. 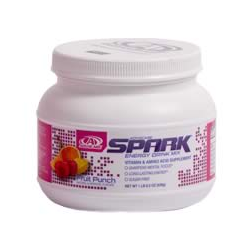 Step 5: a challenge
Have you heard of Dietbet?
It's another fun way of being held accountable for your progress.
Basically you buy in to the game.
Weigh in.
Have a month to lose 4% (totally doable after Christmas) of your weight.
And then the pot is split between between the winners.
It's fun.
I have done it before.
I think I won my money + $35.
Cassey at Blogilates is doing another Dietbet starting today.
Still time for you to join.  The pot is up to $90,000.

I now have to go weigh in.  Blahhh.

So that's it for now.
I am going to post about my progress throughout the month:)
Possibly the year if all goes as planned!
If anyone wants to join me...comment your progress. 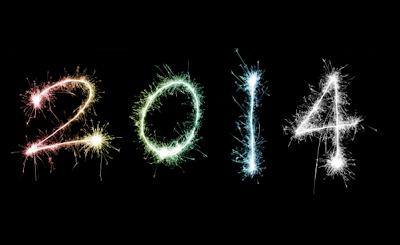 Posted by paperlili at 7:27 AM 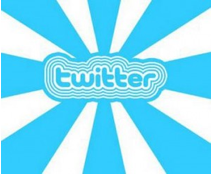 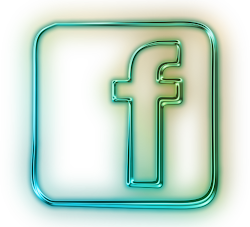